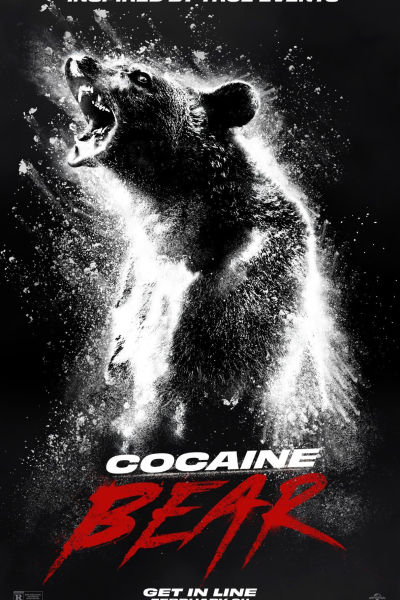 Tickets are $40 and include: A custom-printed pint glass, raffle prizes, 10 beer samples, funny stuff and of course a showing of The Cabin in the Woods. Hosted by Andy Wuelfing, the tasting will begin at 1pm SHARP followed by the movie. 21 and over only and no refunds unless event is cancelled. For the best experience, we recommend getting to the theater between 12-12:45. This will provide ample time to collect giveaways, tasting cups and find seats. And eat something. The movie should conclude around 5pm.

Inspired by the 1985 true story of a drug runner's plane crash, missing cocaine, and the black bear that ate it, this wild dark comedy finds an oddball group of cops, criminals, tourists and teens converging in a Georgia forest where a 500- pound apex predator has ingested a staggering amount of cocaine and gone on a coke-fueled rampage for more blow … and blood.